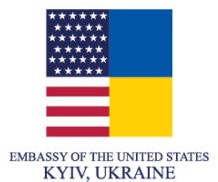 The questionnairies demonstrated doubling the percentage of students who became inspired by the project ideas, and finally made their choice in favor of technical education as the basis for future profession. This is a great result!

Educational outreach activities were chosen as the main form of information delivery to the target audience . Twelve Ukrainian schools joined the project along with school teams of teachers.

Having received comprehensive support  from local stakeholders, the Centre’s experts developed and disseminated informational promotional materials for 2,000 schoolchildren. This helped to inform students about the gist of the project and the benefits of environmental and technical higher education in general.

As part of the project, 10 seminars/workshops were held for 492 pupils. During each three-hour event, students learned about the energy and environmental parameters of Ukrainian companies, got to know about energy resources, environmental protection, took part in practical exercises and had a chance to get familiar with the technical tools of the Centre (thermal imaging camera, in particular), etc. However, the key point was in the fact that pupils convinced of the benefits of environmental and technical education, and the successfully organized and illustrated technical experiments played a major role in reaching this effect.

To highlight the project current and final results and other informational content thematic platforms were developed on the Internet, and the project implementers reported about all completed activities on the RECP Centre’s web page.

As part of the project, all workshops were filmed by professionals, and then small promos were subsequently developed, which were viewed by more than 1,000 pupils from Ukrainian schools. At the end of each event, students filled in the questionnaires which then helped the organizers determine the degree of interest of students and their intention to choose a technical education in the future. This really simple technique allowed to evaluate both the level of organization of the workshops and, most importantly, to identify total students who finally made up their minds and changed their previous vector in the acquisition of special education in favor of those offered by the project “PROMETHE-U.S.”

Collective commemorative photo at one of the schools 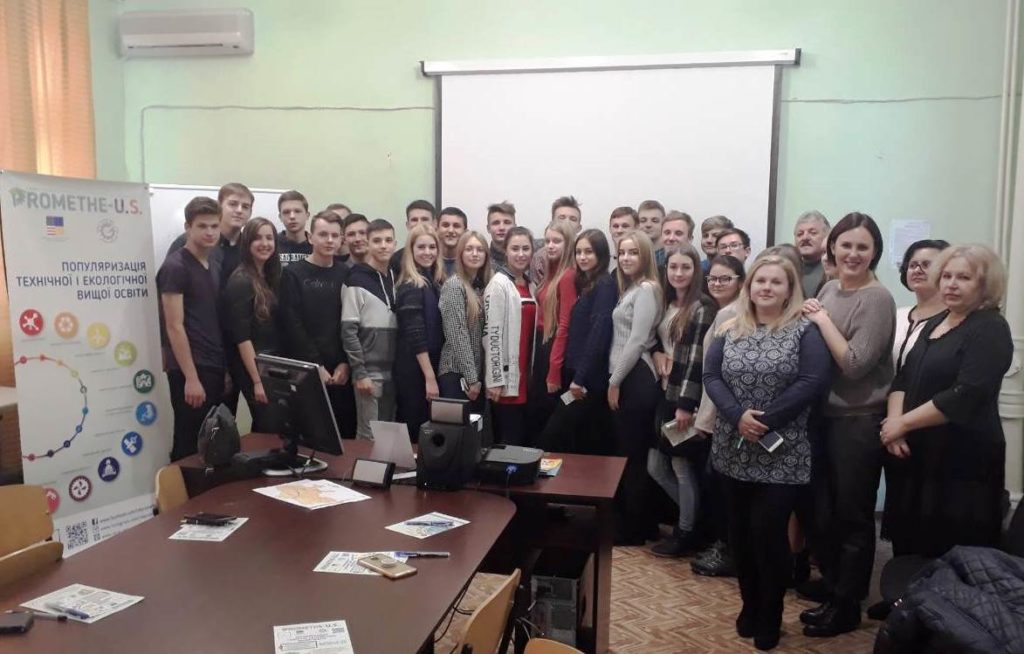 Attentive and curious girls-listeners at the forefront 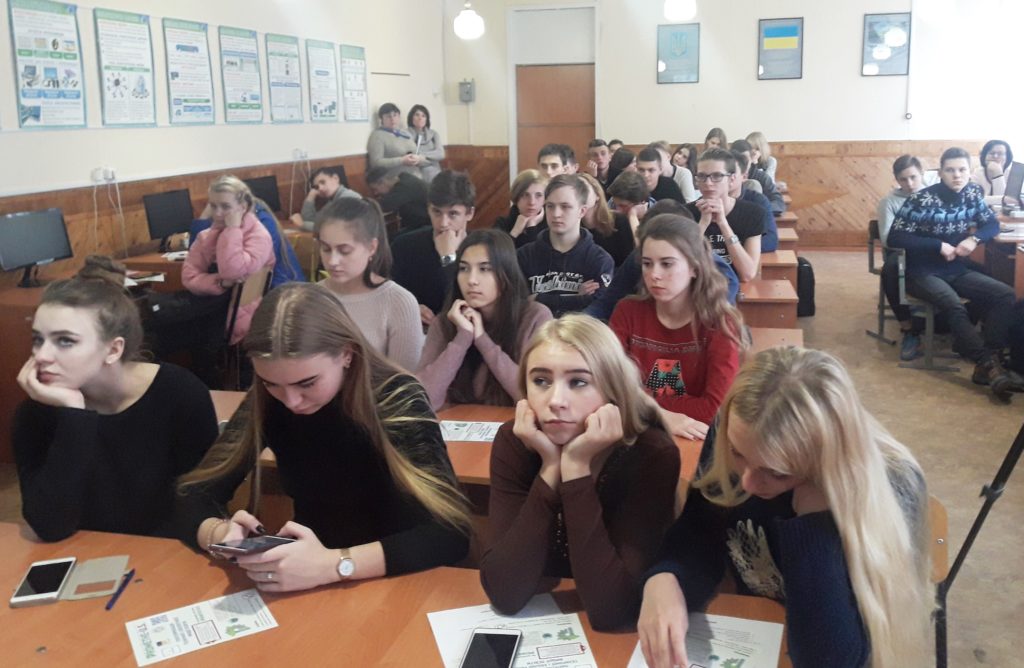 Awarding with a certificate for the participation in the workshop 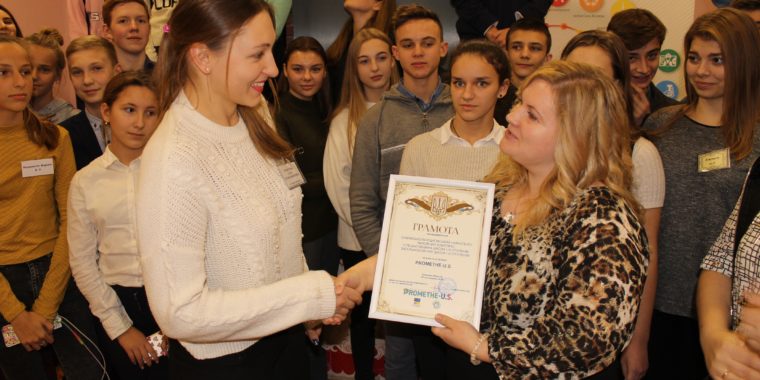 Students are designing a promotional poster 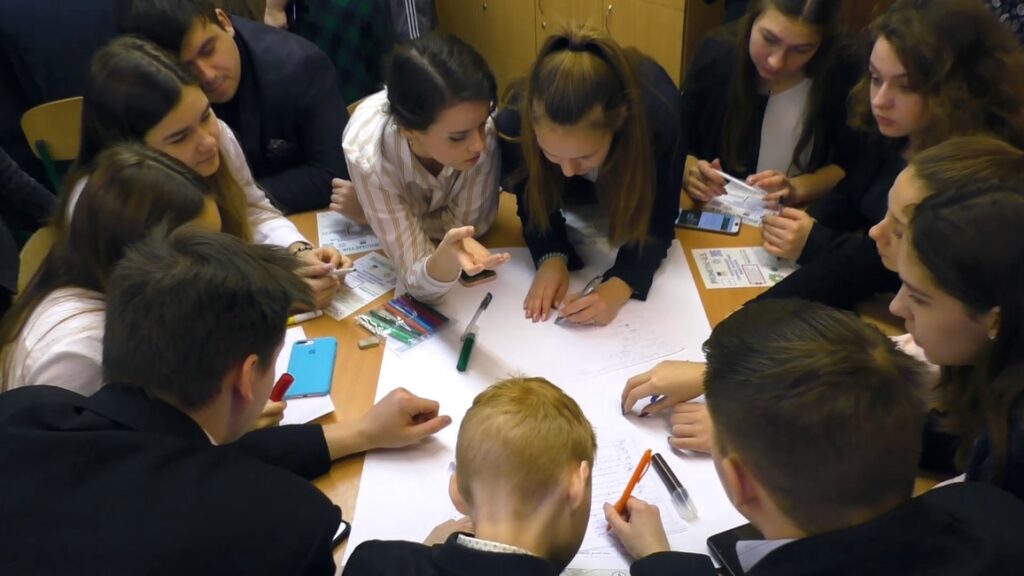 As part of the project, the pupils visit a well-known industrial giant company and a paychecks room 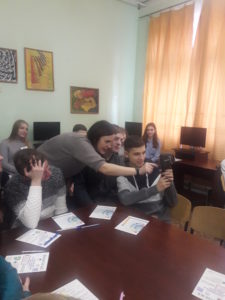 Aiming to disseminate information about the project and at the same time attract the target audience to the workshops, the RECP Centre designed and printed a project banner, an environmental quide, and a flyer with a list of topics:

An environmental guide for pupils 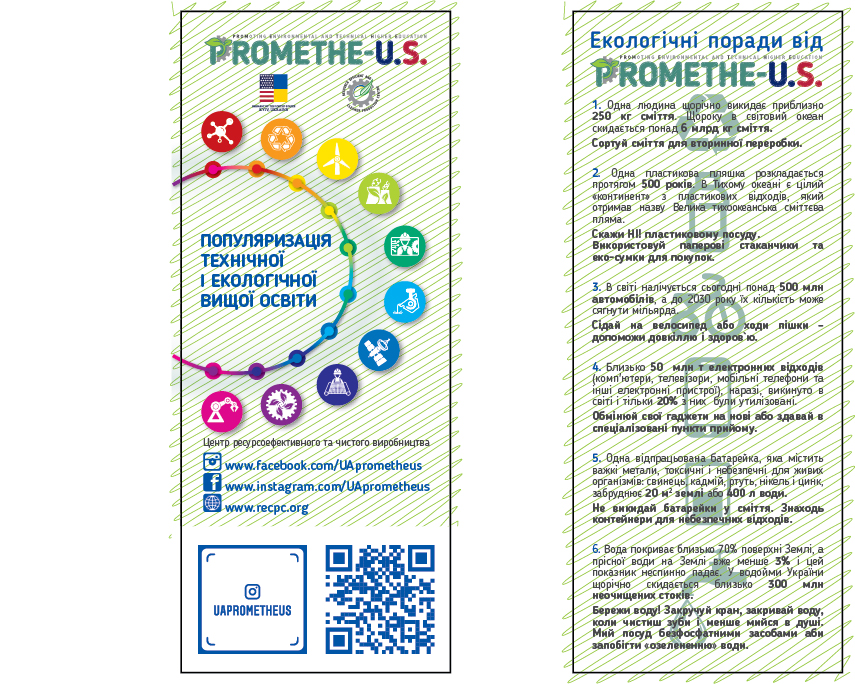 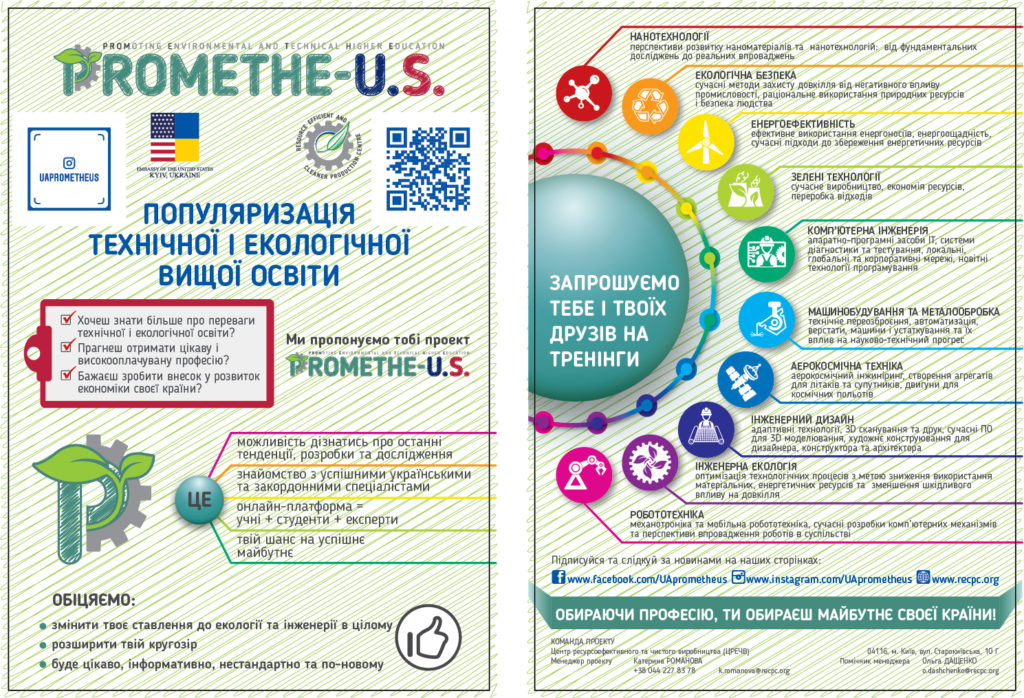